MIT Enterprise Forum: What does the current economic crisis mean for European entrepreneurs and investors? 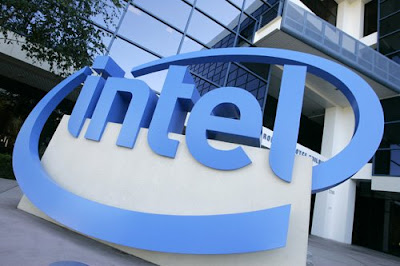 Intel was co-founded by an MIT graduate.

I was particularly impressed to hear that the MIT Entrepreneurship Forum has 27 chapters in the world, of which London is one. Entrepreneurship really does seem to be in the life blood of the college.
Below are the highlights of Abdul Guefor's talk.

About Intel Capital
Intel Capital think they are the largest investor in tech startups in the world. They also have offices across the world and have been investing in companies for 20 years. Whereas some VCs have only recently been realising that VC is becoming global, Intel has been there for 20 years. Intel does not use VCs as a way of doing R&D. Instead, there are things that are important to be done to help Intel’s business, but which Intel does not want to do. E.g. Wimax: Intel does not want to be a telco, but adoption of Wimax is important for growth of Intel based mobile devices, so it made sense for Intel to invest. Intel is also interested in spend companies that will be financially successful.

The trends that Intel think will be important are


In the current financial crisis, we are seeing:


The impact is of this plummeting valuations and fewer finances.

The crisis is different to the 2001 dot com bust in that this time the whole economy is affected and there is a lack of liquidity in the financial system. Stock markets are also not over-valuing stocks as much as previously.

So is there hope for entrepreneurs?