As I previously discussed, business folk are always striving to get buyers to pay as much as they are willing to for a given product. Instead of charging everyone the same price, why not sell the same thing for a little more money to those who are willing to pay the premium? Also, why exclude those who can't afford a set price if you can still find a way to make a profit on sales to them.

The difficulty with charging different buyers different prices for the same product is that buyers will perceive that they are getting an unfair deal. To overcome this, sellers use tactics, such as different packaging, in the case of pineapples.

One of the most interesting examples of variable pricing is that which is used by the movie industry. The movie industry has evolved an entire ecosystem for extracting money from consumers at different price points and times. When movies are first released, they can only be watched at the movie theaters -- creating scarcity. These movie releases are heavily marketed, so the buyer feels an urgent need to watch the movies. There is social pressure to watch the movie as the media, as well as the buyer's social circles, talk about the movie. The buyer will pay perhaps $12 for a one time viewing. 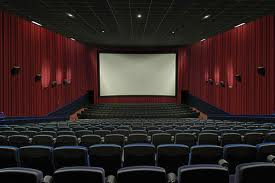 After the theater run is complete, the movie becomes available for purchase on DVD and other formats. Think about this: surely, according to Clayton Christensen models of disruptive innovation, formats such as DVD should disrupt the movie theater as a format that is cheaper (at least if the buyer watches the movie more than once), inferior quality, but improving as the home theater experience increases. Yet, instead of these formats being a disruptive force, they become a second revenue stream for the same product. Formats such as DVD become both a way to capture buyers who did not see the theater release, as well as a way to get the theater-goers to pay again. 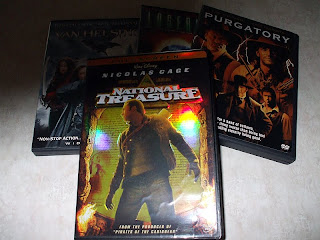 After a further window of time when the movie is only available in DVD format for purchase, the movie is made available for rental. Again, surely movie rental is consumption method that is cheaper and disruptive against the DVD format, and even movie theaters. Yet again, the movie industry has turned this format into another revenue steam. Again, those consumers who may be unwilling to pay the high prices of movie theaters and buying of DVDs can now watch the movie at a price affordable to them. 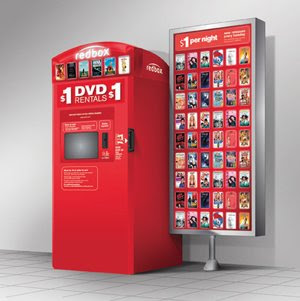 Finally, the movie is licensed to terrestrial television networks, at which point it effectively becomes free to the consumer. Again, another format that is potentially disruptive - averted by the movie industry into another revenue stream. 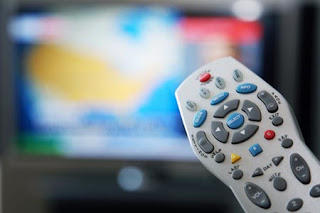