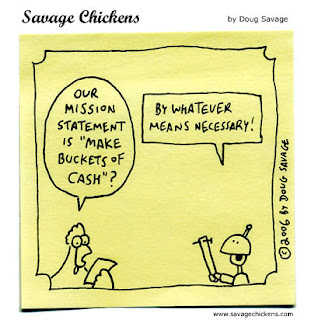 They say the best ideas are simple... ©
During the last 6 months of 2008, as I was working through the MBA application process, in my spare time I started scribbling down ideas which could be seeds from which I could draft business plans later. I ultimately came up with five ideas. All five were related to media, perhaps because I have always been interested in media.

The essence of those ideas follows. Can you guess which ones survived into 2009? I'll post the answer in a future post.
Remember folks, ideas are worth nothing unless executed. They are just a multiplier. Execution is worth millions. More on that thought, here.